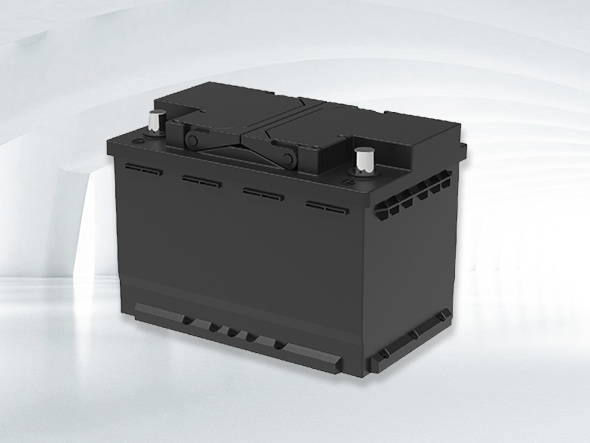 What is Stop Start technology?

Modern vehicles with Stop Start systems can detect when the vehicle is not moving and subsequently shut down the engine in order to reduce greenhouse gas emissions and fuel consumption. These features of Stop Start technology are particularly beneficial for those instances where the vehicle is stopped traffic lights, as it eliminated the unnecessary idling of the engine while waiting for a green light. In the same scenario, the engine in vehicles without Stop Start technology would continue to idle, wasting fuel and emitting pollution.

What is the difference between a Stop Start battery and a normal battery?

Vehicles with Stop Start systems require a Stop Start battery. Conventional batteries are not suitable for such vehicles and attempting to use one would not only cause premature battery failure. Stop Start batteries are specially designed to handle the constant cycling and frequent high power bursts which are characteristic of Stop Start systems. When the engine is switched, the battery will continue to power all electrical components including the headlights, radio, air conditioner and wipers and will also then deliver the power to start the engine again when required.

What is a Stop Start battery?

Vehicles with Stop Start systems require 5 to 10 times more engine starts when compared to their conventional counterparts. This puts a lot of strain on the vehicle’s battery. In addition to this, the battery is constantly charging and discharging while supporting the vehicle electrical loads when the engine is stopped. This is why a powerful Stop Start battery is needed. There are two different types of batteries for vehicles with Stop Start systems - Enhanced Flooded Battery (EFB) and Absorbent Glass Mat (AGM) battery.

So far, Camel products are exported to Europe, America, Africa, Southeast Asia and other countries and regions. 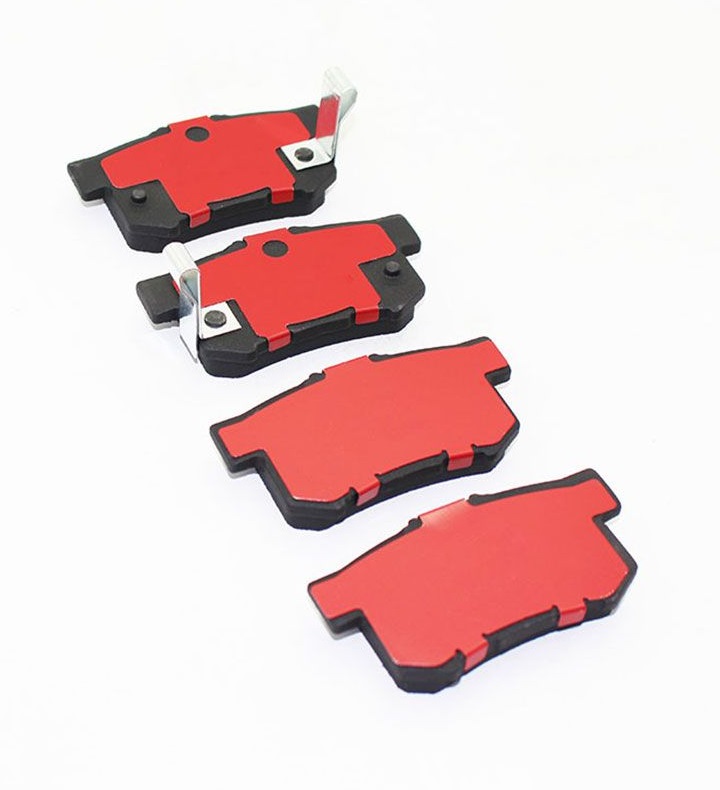 Types of Brake Pads and Which Should You Use

The absence of sufficient brake pads will lead to wheels being worn down, reduced braking power and – ultimately - a damaged braking system.

What Are the Important Parts to Be Maintained in a Car?

Car maintenance is essential to keep your vehicle running in top condition. And, this maintenance sometimes requires you to remove and replace faulty or old car parts. 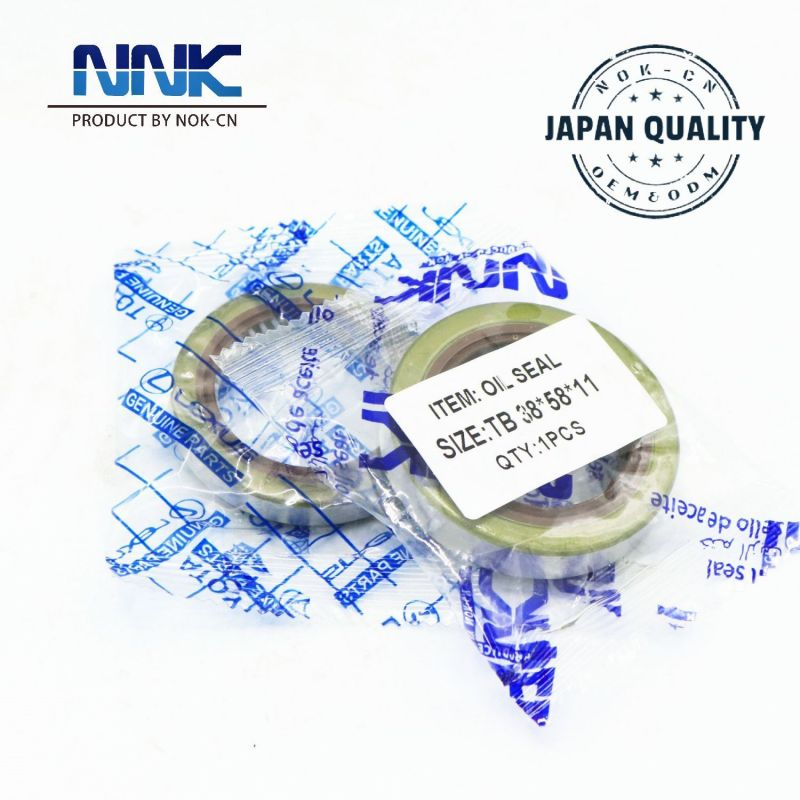 What are the advantages of common oil seal materials? For example NBR, FKM

The metal shell, clamping spring, and sealing element are the three main components of an oil seal. Oil seals can have single or double lips, rubber or polymer, metal housing, spring loaded, internal, external, or axial guides, and other features. 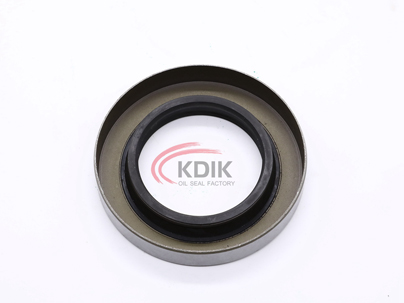 6 Things You Need to Know About Oil Seals

When debris gets stuck in the engine fork seals, it keeps them open and lets the oil slip away, and your vehicle's performance suffers. And an oil seal (also called a shaft seal or dirt seal) is a device used to prevent dirt, dust, water, or any other foreign material from contaminating the shafts and bearings in rotating shaft equipment. It stops the leakage of lubricant (e.g. oil) along the rotating shaft. In this article, we will introduce the basic knowledge you need to know when using oil seals.

Thank you for your message.